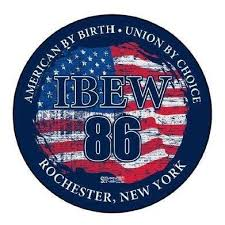 Jerry was an electrician and long-time member of Local 86. He was an active member of St. Rita's church, a very competitive bowler and loved the game of golf.

His family will receive friends THURSDAY 4-7pm at the funeral home (570 Kings Hwy S.) Friends are invited to meet the family FRIDAY 9:15 AM at ST. RITA'S CHURCH for his funeral mass. Interment Holy Sepulchre Cemetery. In lieu of flowers, donations can be made to Guiding Eyes for the Blind in memory of Jerry.