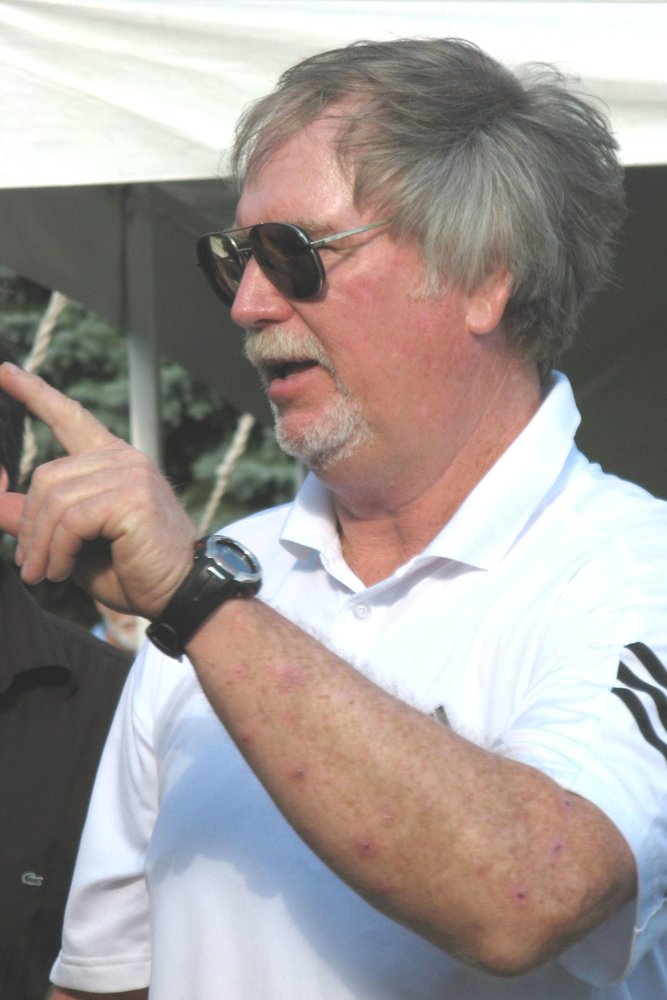 Churchville: Ron passed away on Saturday, May 25, 2019 at the age of 71, after a long battle with lung cancer and Parkinson's. Ron is survived by his loving companion, Kathy Freitas and her family; son, Aaron (Margit) Fodge; daughter, Jill (Bill) Balcerzak; grandchildren, Jonah, Janey; brother, Alan (Lucille) Fodge; nieces, Kiersten and Susan Geise; many cousins and friends.

Ron is a 1966 graduate of Churchville-Chili High School where he competed as a three-sport athlete.  He earned his degree (1970) from St. Bonaventure University where he was recruited and played soccer. He served as the Parks and Recreation Director for the Town of Chili while driving morning bus routes for the Churchville-Chili School District.  Ron actively supported the Chili Soccer Association having coached hundreds of players including an international tournament in Italy. He is credited with helping bring disc golf and 1999 World Disc Golf Championships t0 Chili. Ron actively supported the Buffalo Bills, Rochester Amerks, his beloved Bonnies, and served as the voice of Saints Football for two decades.

His family will receive friends on Tuesday, May 28th from 3-7pm at the Walker Brothers Funeral Home located at 21 S Main St, in Churchville. Friends are invited to meet the family Wednesday, May 29th , 12:00 pm at St Vincent De Paul Church for his funeral mass. Interment Churchville Creekside Cemetery. In lieu of flowers, memorials may be directed to Chili Soccer Association, P.O. Box 109, North Chili, New York 14514.

To send flowers to the family or plant a tree in memory of Ronald Fodge, please visit Tribute Store
Tuesday
28
May