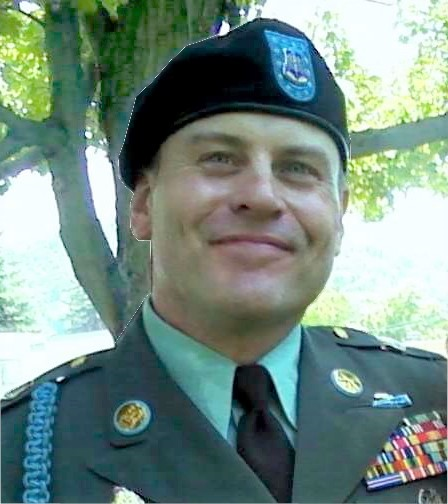 ROCHESTER -  October 1, 2019 at age 55. Predeceased by his father, Gerald F. Keating. Survived by his mother Shirley; daughters Chelsea, Caitlin (Brennan), Shannon (Chloe), and Michaela; granddaughter Ruby; brothers Jerry (Susan) and Kevin (Gayle); sister Kathleen Frondorf (David); and life friend Heather. A celebrated infantryman, Michael was a U.S. Army veteran, having served his country for 28 years and having been one of the first deployed to Iraq post 9/11. While off-duty, Michael was employed by AMSA (Loomis-Fargo) as a fleet mechanic. Michael retired from the Army in 2010. He enjoyed summers on Canandaigua Lake, attending local shows, spending time with his daughters and celebrating their achievements, and going out for dinner and drinks with friends. Interment at the convenience of the family.

A celebration of life is to be held at Harris Family Center (located behind the funeral home) on October 27th, from 1pm-4pm. In lieu of flowers, charitable donations can be made to the Disabled American Veterans.