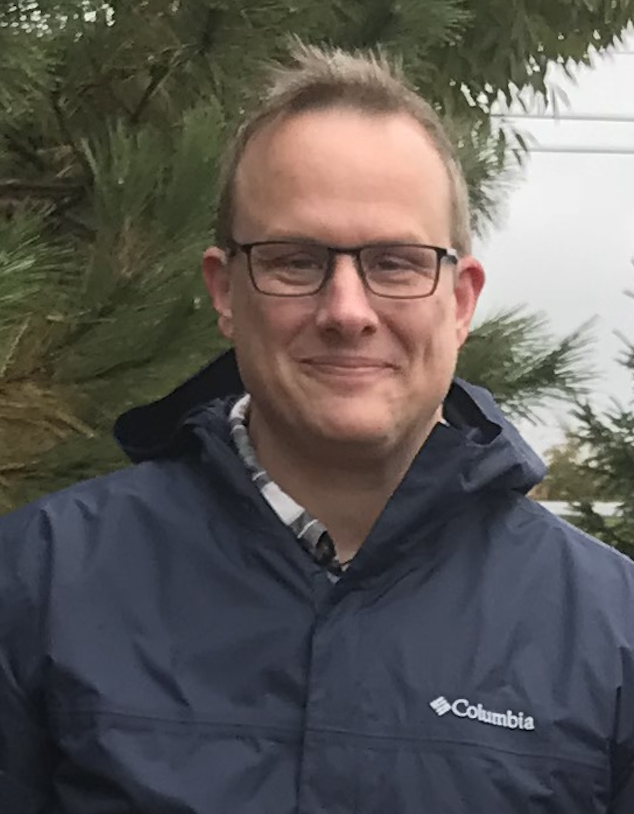 Matthew DeRoller of Webster, died peacefully on October 13th, 2020, at age 51 after a brief and courageous battle with cancer.

Matthew attended schools in Webster and was a graduate of Rochester Institute of Technology. He began his career at REDCOM Laboratories, dedicated many years to Xerox, and was most recently employed at the University of Rochester Medical Center.

The family wishes to thank the teams at Wilmot Cancer Center and Strong Memorial Hospital for their kind and compassionate care.

A memorial will be held Sunday, October 18th from 1-5pm at Harris Funeral Home, 570 Kings Highway South, Rochester, NY 14617. Covid restrictions are in place, requiring masks and controlled occupancy levels. In lieu of flowers, contributions in Matt's memory may be made to Wilmot Cancer Institute. Arrangements have been entrusted to Philip F. Profetta.