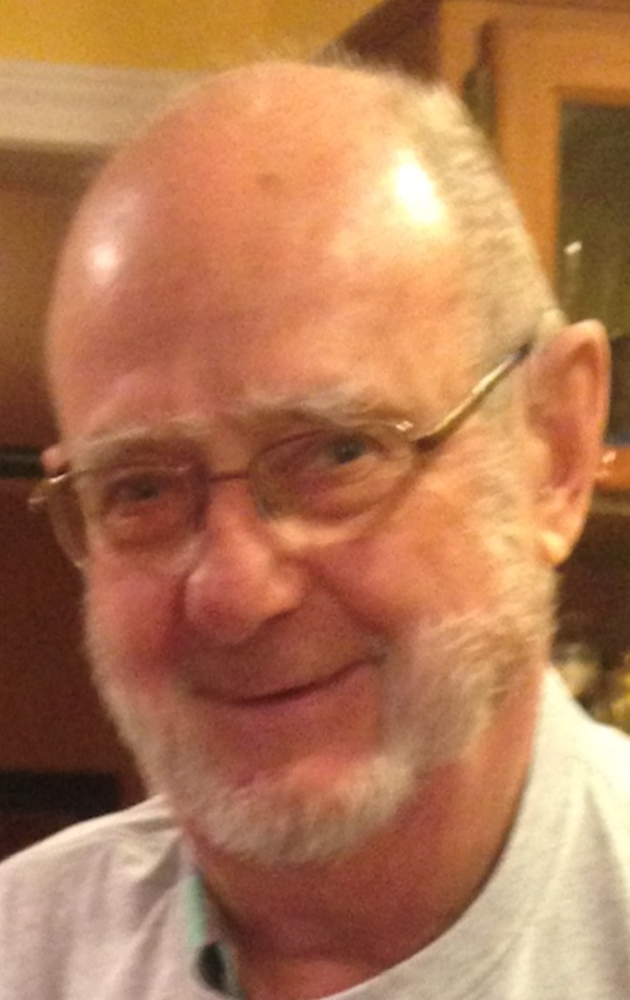 Obituary of James B. O'Leary

James Bernard O'Leary, beloved husband, father, and Pop-Pops, passed away peacefully on July 15th, 2021, surrounded by family, possibly in part to avoid a kazoo rendition of Amazing Grace by his children. Jim was born in Butte, Montana on Dec 14th, 1937. Jim received a degree in Mechanical Engineering, from Montana State University, proudly supporting the Bobcats against their inferior arch rivals, the Grizzlies. Jim joined the Army, 5th Infantry Division, in 1957, and met his future wife through letter writing during his service. Jim and his much-loved wife, Catherine 'Marie' McShane, were married in 1963 and had six children, for whom Jim coached various sports teams, taught to drive in the snow and ice, and magically grabbed candy from the sky. The family moved from St. Louis to Alamogordo to Seattle as part of his work for Boeing and McDonnell Douglas. Jim participated in the F-4 Phantom Fighter and Gemini Space programs, and designed a bracket to secure astronaut seating in the Apollo space capsules. When the space program ended in the 1970's, Jim and family moved across country to Upstate New York where Jim worked for Xerox until his retirement in 1999. Jim was a very active member of the St. Thomas parish, acting on the parish counsel and PreCanna, and with Marie, involving all of their children to work in the many parish bingo games, fairs, and celebrations. Most recently, Jim led a group of parishioners in repairing the church kneelers. Jim and Marie participated in the Marriage Encounter program, and Jim was a member of the Knights of Columbus, and after his retirement, a Hope Hall volunteer, helping students build and test rockets. Jim and Marie brought the family on multiple camping trips, which usually began with driving the camper back to the house almost immediately to ensure that the stove really was off and the doors really were locked. Jim could back a camper into any spot, in spite of the poor directions given by his wife or children, and he and Marie took the family to almost every historical cemetery and monument across the country. Jim enjoyed all of his 15 grandchildren and great-grandchildren, cheering them on in all their endeavors. Jim is survived by his wife Marie, his children Mary, Patty, Judy, Jim, John, and Peg, and their spouses Brian, Craig, Trevor, Laurie, Lisa, and Kyle, grandchildren, great-grandchildren, his brother Joe, sisters-in-law Sheila and Lucille, brother-in-law John, and numerous cousins, nieces, nephews, and other relatives in Montana and many treasured friends. Jim was predeceased by his brother Bill O'Leary and sister Margaret Therese Wolpert.

Friends are invited to call at the funeral home (570 Kings Highway So.) on Tuesday, July 20, 2021 from 4 to 7PM. Friends are invited to meet the family on Wednesday, July 21, 2021 at St. Thomas the Apostle Church at 10:30AM for his funeral mass. Interment will take place at Holy Cross Cemetery, Butte, MT at the convenience of the family. In lieu of flowers, donations may be directed to Hope Hall School of Rochester in Jim's memory. To share a memory or send the family a condolence, please visit www.harrisfuneralhome.com.