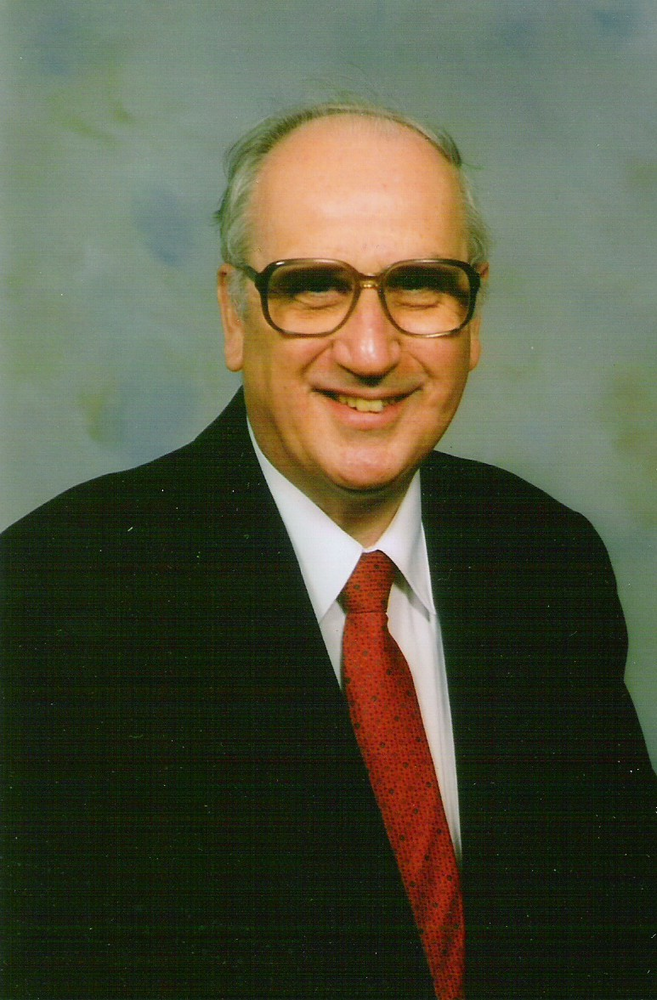 Bob was a ham radio operator for 60 years. Call Sign W2NVZ. He belonged to RARA, (Rochester Amateur Radio Association) and he also belonged to SMPTE, (Society of Motion Picture and Television Engineers). He enjoyed hiking, bowling and traveling.

His family will receive friends Friday, August 20, 5:00 - 7:00pm at the funeral home (570 Kings Highway So.), where his funeral service will be held Saturday, August 21, 11:00 am. Interment will be held privately. In lieu of flowers, memorials may be directed to a charity of one's choice or to Asbury First United Methodist Church, Streaming Video Fund, 1050 East Ave., Rochester, NY 14607.