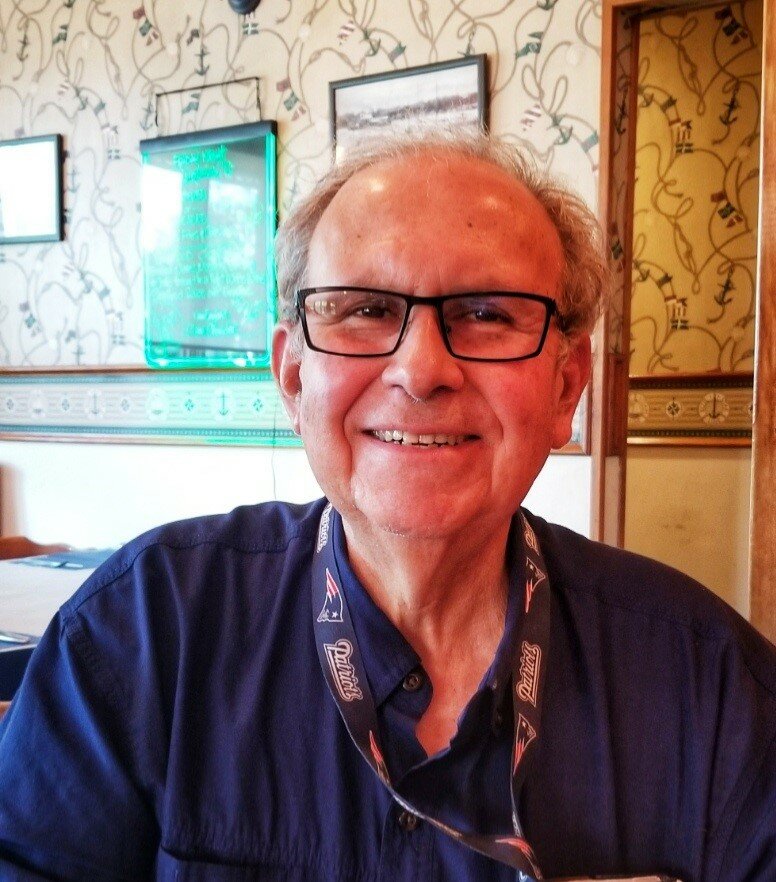 Donald was a graduate of Nichols College in Dudley, Massachusetts. He was a Management Specialist for the New York State Office of Temporary and Disability Assistance and his career spanned 48 years at various agencies in New York State.  He was a past Faithful Navigator of the Knights of Columbus and a founding member of the St. Maximillian Kolbe Council in Rochester, NY.  He  was a fan of the  New England Patriots and the Boston Red Sox games and was a polka fan. His many interests included specializing in knowledge of the American Civil War.

Friends are invited to meet the family TUESDAY September 14, 2021 10:00 AM at ST. STANISLAUS CHURCH for his funeral mass. Inurnment Holy Sepulchre Cemetery. Memorials may be directed to have masses offered.