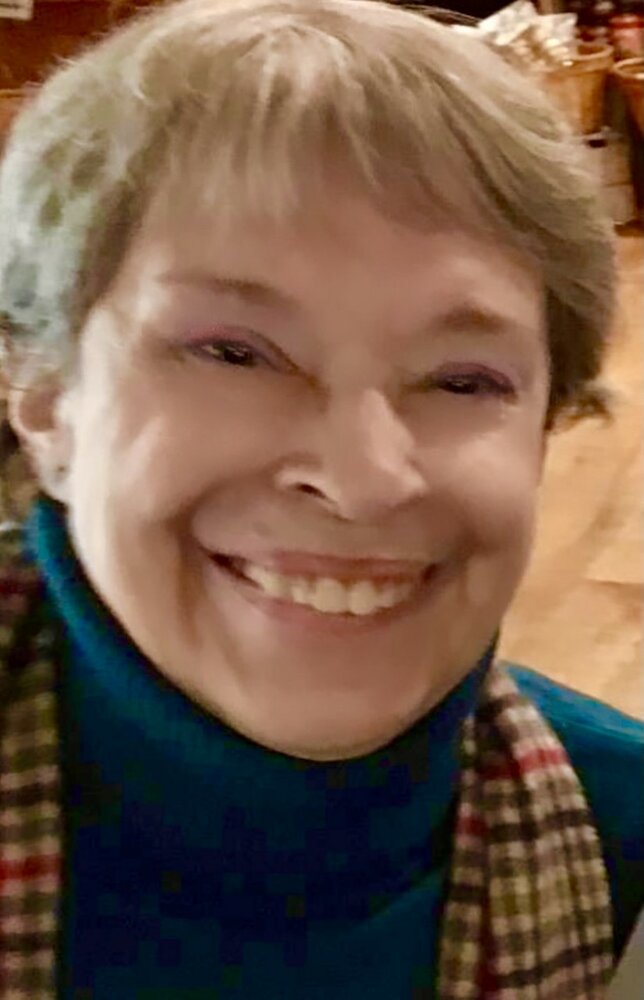 She went on to study at the University of London, UK where she earned a MA degree (1966) in the School of Oriental and African Studies. Her Thesis: "The Sulu World in the 18th and Early 19th Centuries : A Historiographical Problem in British Writings on Malay Piracy", is still found in numerous university libraries around the world.

After teaching Indonesian History in Australia for four years, Lindsey continued her studies at The University of Hull, UK where she earned her first PHD Indonesian History (1977). Her Dissertation: "The Private Trade of the British in West Sumatra 1735-1770" has been referenced by countless scholars.

Lindsey then returned to the U.S. to further her graduate studies at Cornell University, Ithaca NY, where she received a MS in Indonesia History, Emigration and Immigration - Government Policy; and then earned her second PHD after completing her studies in the Southeast Asia Program (1984). Dissertation: "Spontaneous Migration and Indonesia's Transmigration Policy: A Linear Programming Model".

Lindsey enjoyed a career as Senior Librarian at several reputable universities in the U.S. She also served as a subject matter expert in Southeast Asian History. Her three works listed above are in 14 publications and 28 library holdings worldwide.

Her family will receive friends Saturday, October 9, 2021 from 3:00 - 4:00 pm at the funeral home where her funeral service will follow at 4:00 pm. Interment will be held in private.

In lieu of flowers, online memorial contributions may be directed to Mount Holyoke College, in honor of Anne Lindsey Reber, Class of 1963, designated to Library Fund at https://alumnae.mtholyoke.edu/give/.