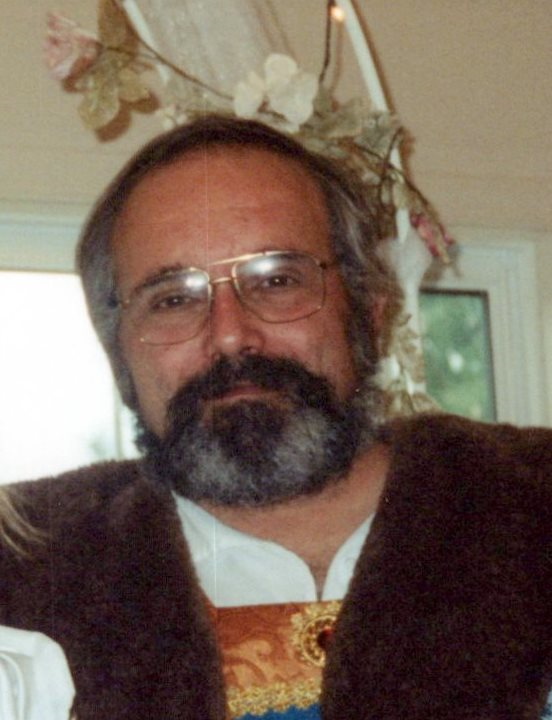 Jim worked numerous jobs in his lifetime providing for his family, but will be remebered for 15 years of dedicated service working for Marketplace Mall as their Maintenance Manager. Jim loved making ceramics with his wife Joan and selling their pieces at venues.  Jim had several dogs including Ruby, Cotton, Candy and loved them all dearly, but Sparky will always be his favorite.  In his free time, Jim loved to joke and laugh, but cherished the time he spent with his family.

A Memorial Service will be held at the convenience of the family.  In lieu of flowers, donations may be directed to the American Kidney Assoc. in Jim’s memory.