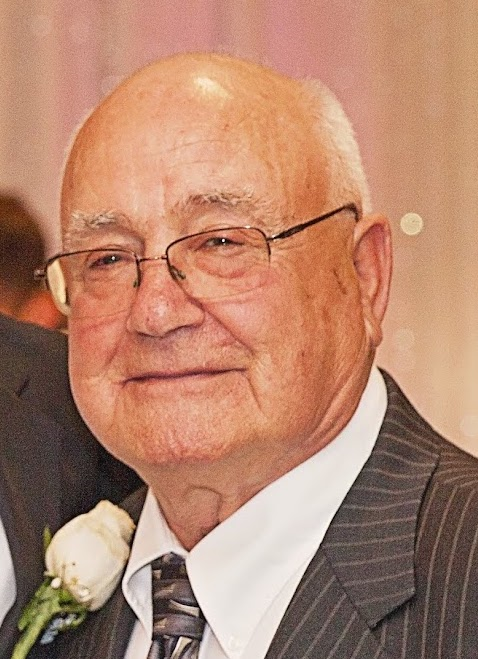 Gene was born in Celano, Italy in 1934. He worked at Kodak as a truck driver from 1967- 1992. His passions were wine making, gardening, playing cards and attending all events his grandchildren were invovled in, including dance recitals and numerous sporting events.