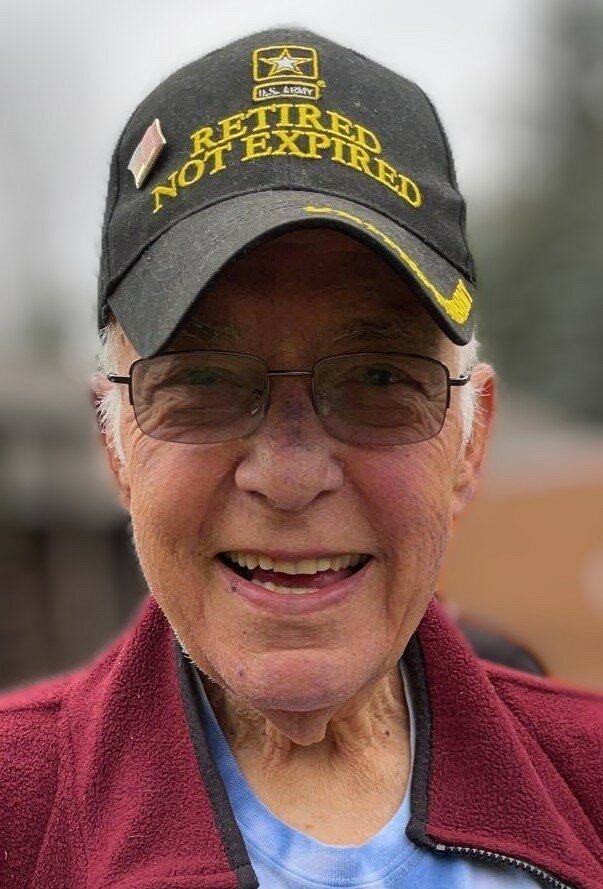 Mike was a US Army veteran. He worked at Bausch and Lomb and retired from Kodak after 25 years. After his retirement he worked at BJ's in Webster. He was a friend to everyone and known for his ability to spread laughter wherever he went.

His family will receive friends Wednesday, March 30, 4-8pm at the funeral home (570 Kings Highway So.). Friends are invited to meet the family Thursday, March 31, 10:00 am at St. Kateri At Christ the King Church for his funeral mass. Interment Holy Sepulchre Cemetery. Donations in Michael's name may be directed to Tunnel to Towers Foundation, 2361 Hylan Blvd, Staten Island, NY 10306. To share a memory or send the family a condolence, please visit www.harrisfuneralhome.com. Arrangements entrusted to Philip F. Profetta