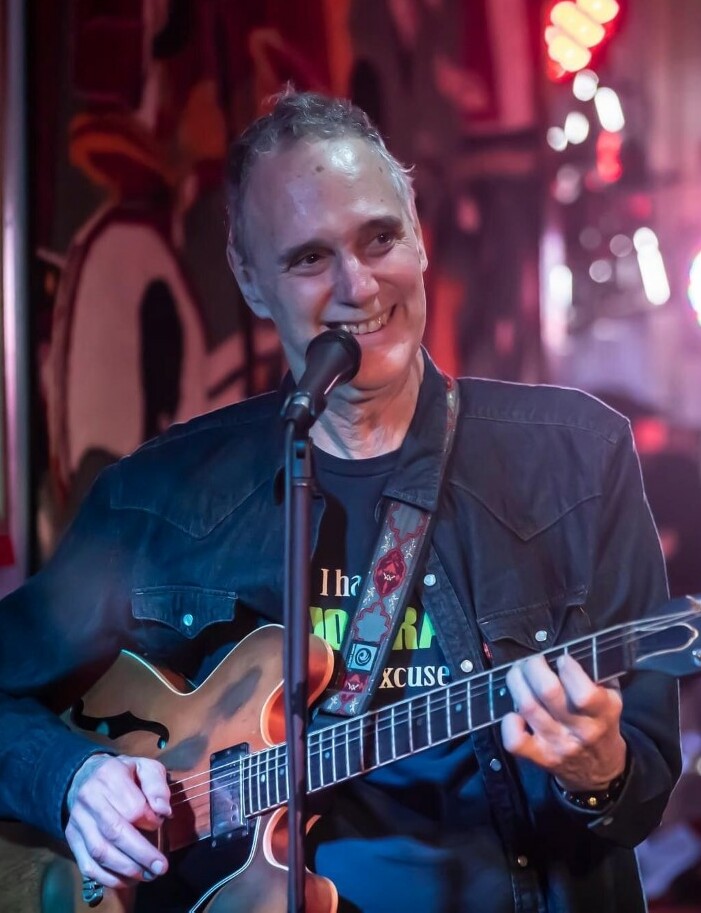 Dave's love of music began when he picked up his grandfather's guitar at the age of 9 and the rest is musical history.  He played in many local and traveling bands throughout his 40+ year career.

His family will receive friends Thursday, April 7 from 4-8 at the funeral home (570 Kings Highway So.) where his celebration of life will be held on Friday, April 8 at 10am  Interment private.