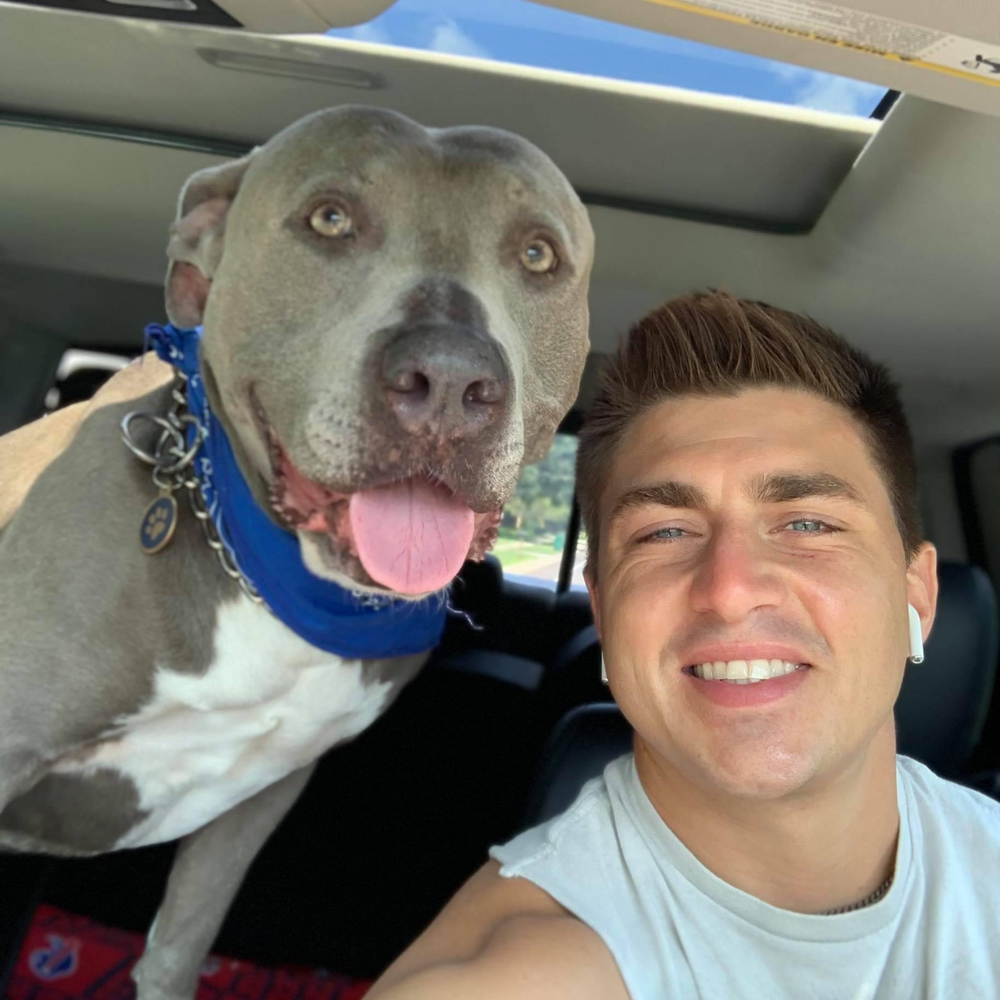 Michael proudly served his country in the USMC. He graduated from St. John Fisher College with a Bachelors degree. Michael worked in Sales for numerous years and was recently employed by Erie Construction in Rochester, NY. In his free time, Michael enjoyed fishing, watching the Buffalo Bills, skiing, politics, patriotism, road trips but cherished the time he spent hiking with his girlfriend Kaylee and his dog Blue.

Friends are invited to meet the family on Tuesday, April 5, 2022 from 3 to 5 Pm at I Square,  (400 Bakers Park, Rochester, NY 14617) for a celebration of Life for Michael. Interment will take place at the convenience of the family. In lieu of flowers, donations may be directed to the Veterans Outreach Center or ROCovery in Michael's memory.