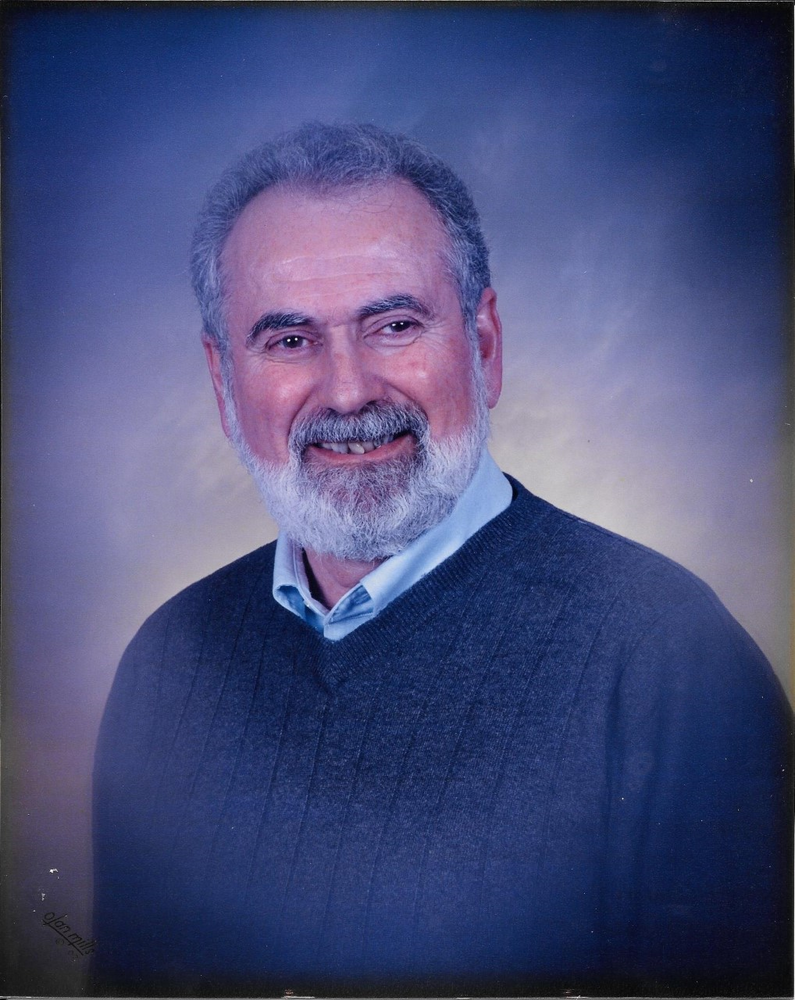 Please share a memory of Michael to include in a keepsake book for family and friends.
View Tribute Book

His family will receive friends Thursday, September 1, 4:00 - 7:00pm at the funeral home (570 Kings Highway So.). Friends are invited to join the family Friday, September 2, 10:00 am at St. Kateri at Christ The King Church for his funeral mass. Interment Webster Union Cemetery.