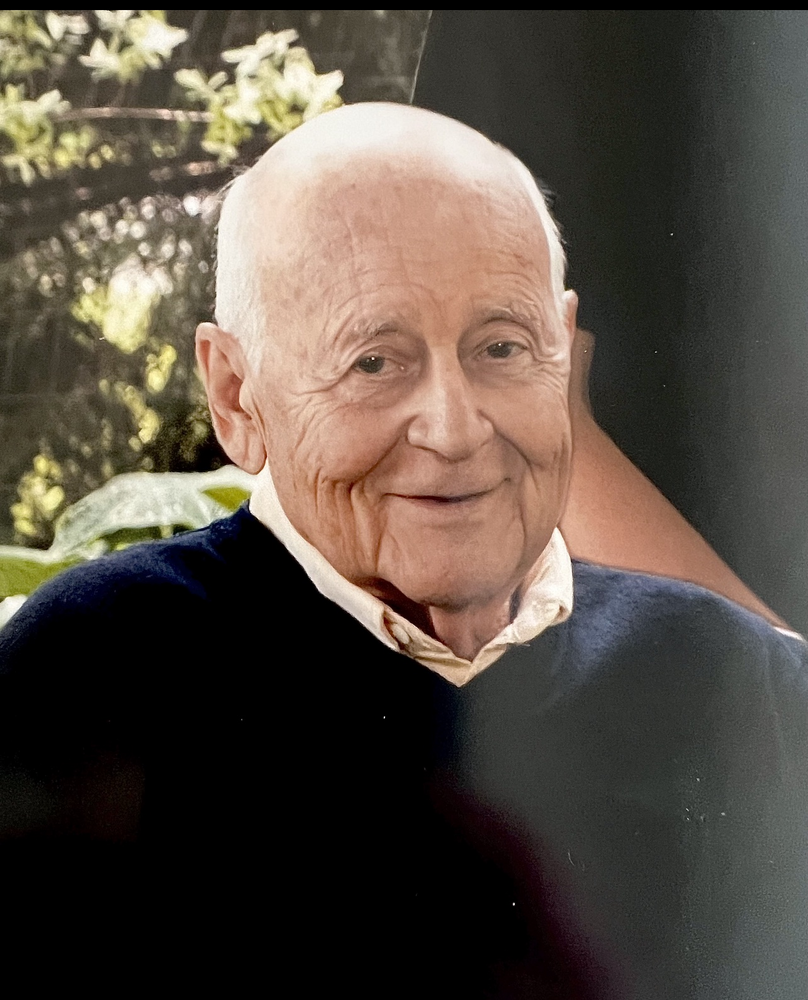 Obituary of Peter A. Broikou

Peter had a long and distinguished career in the telecommunications industry, starting at Rochester Telephone in the early 1950s, where he rose through leadership to become Vice President before his retirement in 1974. His entrepreneurial spirit then brought him to the restaurant business, where his unique vision led to him building and running The Hojack Yards, a widely acclaimed high end restaurant in Webster, NY for several years, after which he ran the Top of the Plaza restaurant in downtown Rochester.

He returned to the telecommunications field in the late 1980s to lead the Seneca Gorham Telephone Company and, subsequently, an independent phone company in Chaumont, NY. Following the sale of that business, Peter continued working in telecommunications, starting a company that created and sold specialized software, and he continued to be engaged in the business until shortly before his death.

Throughout his life, he could often be found behind the counter helping his father and, later, his son at The Goodie Shoppe. A devoted, lifelong member of the Greek Orthodox Church of the Annunciation, Peter served in leadership on the church council for many years, during which time he helped guide the church through its growth and development to become the thriving parish it is today.