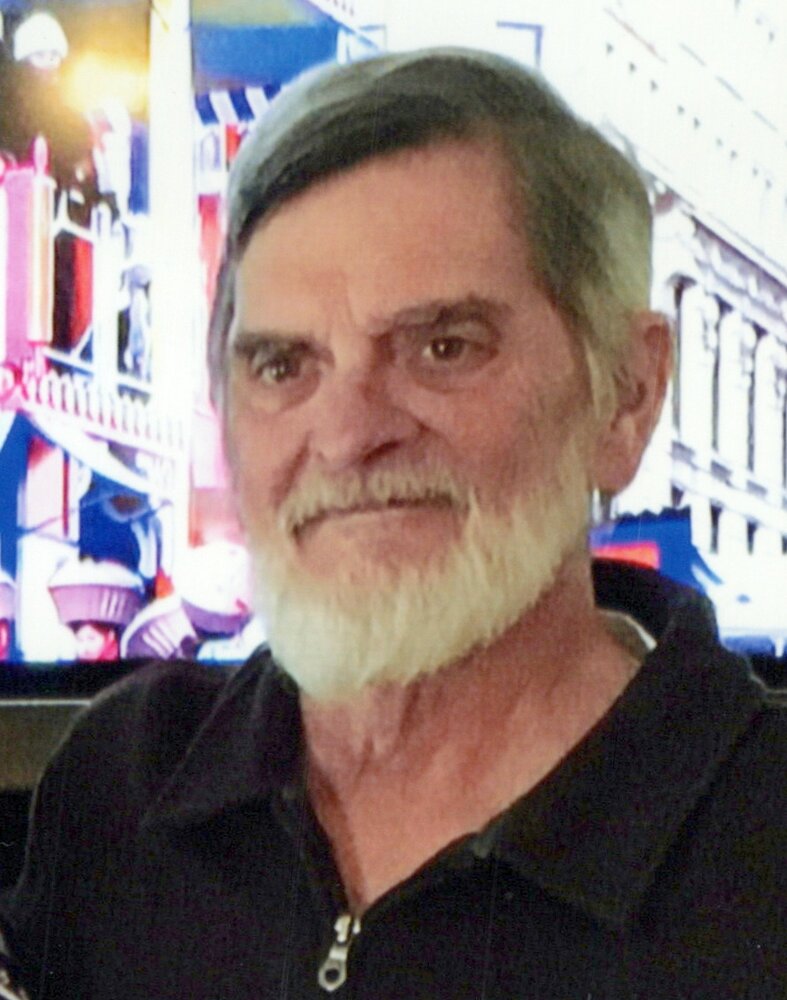 Please share a memory of Richard to include in a keepsake book for family and friends.
View Tribute Book

Richard is a lifelong resident of Rochester.  Richard served his country in the US Army during the Vietnam Conflict.  He married the love of his life, Beverly Magin on August 4, 1973 in Rochester, NY.  Richard retired in 2003 from Eastman Kodak where he worked as a Computer Analyst.  Richard loved to watch the Buffalo Bills and has been organizing a weekly Euchre game at Romig’s for Veterans only on Sundays for numerous years.  Richard always cherished the time he spent with his family and friends.

Friends are invited to join the family on Monday, January 16 from 1 to 4PM at the funeral home (570 Kings Highway So.).The family has requested that guest may attend Callling Hours in Buffalo Bills attire if possible. Friends are invited to meet the family on Tuesday, January 17, 2023 at 10:30AM at St. James Church for his funeral mass. Interment will follow at Holy Sepulchre with full military honors.  In Lieu of flowers, donations may be directed to CURE in Richard’s memory.