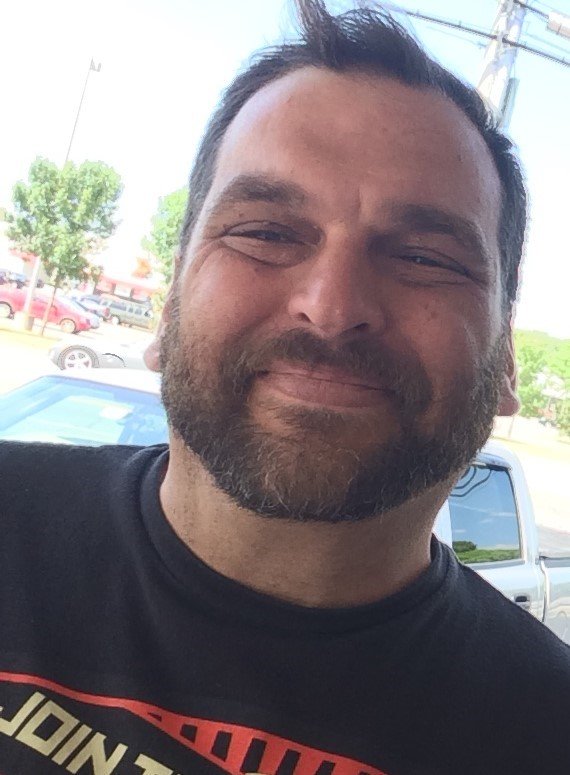 Please share a memory of Joel to include in a keepsake book for family and friends.
View Tribute Book

Joel was a graduate of RIT and made his home in Rochester, the city he loved so much. Joel was a dedicated community servant and tireless advocate, working with the most underserved and vulnerable families and individuals in our community as Joel served most recently as Director of the Residential ReEntry Center at Volunteers of America, where he supported formerly incarcerated individuals restart their lives in the community. Joel's work at the Housing Council for over ten years empowered low income residents to take control of their lives and make healthy choices. He served passionately as Program Director of the homeless family shelter program with Tempro and Executive Director of Rochester Cares, where he trained and organized hundreds of volunteers to further extend his community service footprint. He served as a NYS-certified mediator, member of the Civilian Review boards of both the Rochester Police Department and Monroe County Sheriff's Department and as Board Secretary for the NCS Community Development Corporation.

Joel was funny, often irreverent – a joker and teaser, he was equal parts boisterous and gentle. He had many interests, from art to automobiles and music, and equally loved to support and serve those passions with his time, energy and commitment. With these qualities, he had friends everywhere: from city council chambers to art galleries to local homeless shelters and on street corners. Joel loved his family: wood crafting with his brother Jon, basking with his sister Nanette in their two-person mutual admiration society, and visiting the Public Market with his mom, who he loved to tease but for whom his love was undeniable. Teresa Bales was the most important person in his life, and Joel often said she was the best thing that ever happened to him. Theirs was a very special relationship, and Teresa's life is forever changed by both Joel's life and by his loss.

Joel's extraordinary commitment to service has been felt throughout Rochester; he will be deeply missed not only by those who loved him, but by the many residents whose lives he touched during his lifetime of serving others and his community.

Joel's family will receive friends Sunday, October 20, 12:00 - 3:00 pm at the Paul W. Harris Funeral Home, 570 Kings Highway South, Irondequoit, followed by a memorial celebration from 4:00-7pm at the John Grieco Studio on Railroad Street next to the Public Market. In lieu of flowers, charitable donations may be directed to the Joel Kunkler Memorial Fund, Rochester Area Community Foundation at   https://www.racf.org/Donors/Give-Now/Donate-Online?fn=Joel+Kunkler+Memorial+Fund.

Look inside to read what others have shared
Family and friends are coming together online to create a special keepsake. Every memory left on the online obituary will be automatically included in this book.
View Tribute Book
Share A Memory
Plant a Tree