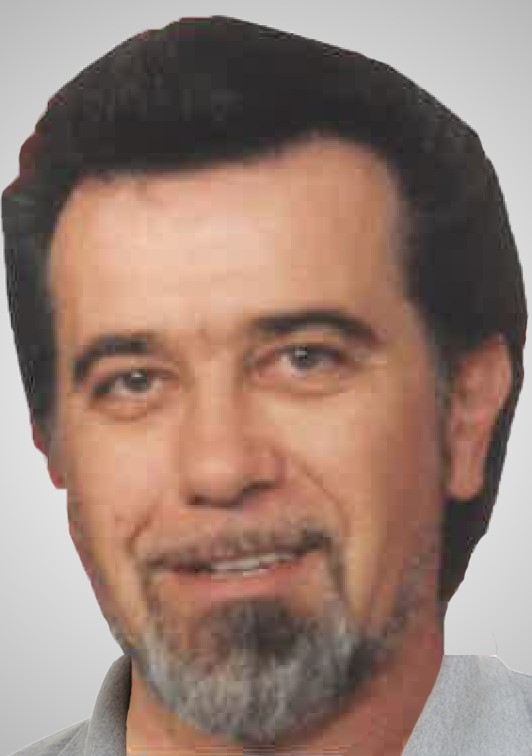 John was retired from General Motors were he worked as a Tool and Die Maker. He was a hard working man that loved his family and his adopted country. In his free time, John enjoyed sailing and being on the water.

It was John's request to have no calling hours. A Celebration of John's life will be held at a later date at the convenience of the family. In lieu of flowers, donations may be directed to St. Jude's Children Hospital in John's memory.