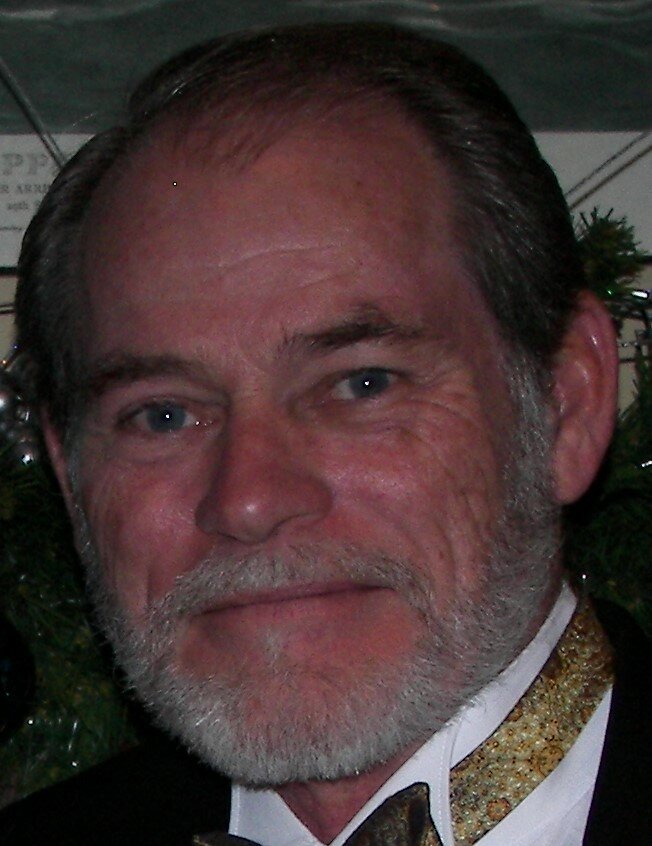 Please share a memory of John to include in a keepsake book for family and friends.
View Tribute Book

Irondequoit: Wednesday, September 15, 2021 at the age of 77, Jake died after a valiant struggle with illness surrounded by his loving family. He overcame foster care adversity to become a respected and meticulous contractor and businessman for 40 plus years. Jake was an avid sailor who had his first sailboat before he had his first car. He was often spotted on Lake Ontario on his cherished Boreas. He is described as a loyal warrior, rescuer and teacher by his family. Jake was a long-time loyal friend to many and his friendships extended from childhood.

Calling Hours will be held Sunday September 19th from 1:00pm - 3:00pm at the funeral home (570 Kings Highway So.), where his funeral service will follow at 3:00pm. Interment private. In lieu of flowers, donations may be made to Humane Society at Lollypop Farm, Planned Parenthood, or PBS XXI. The family asks that you bring photos and stories.