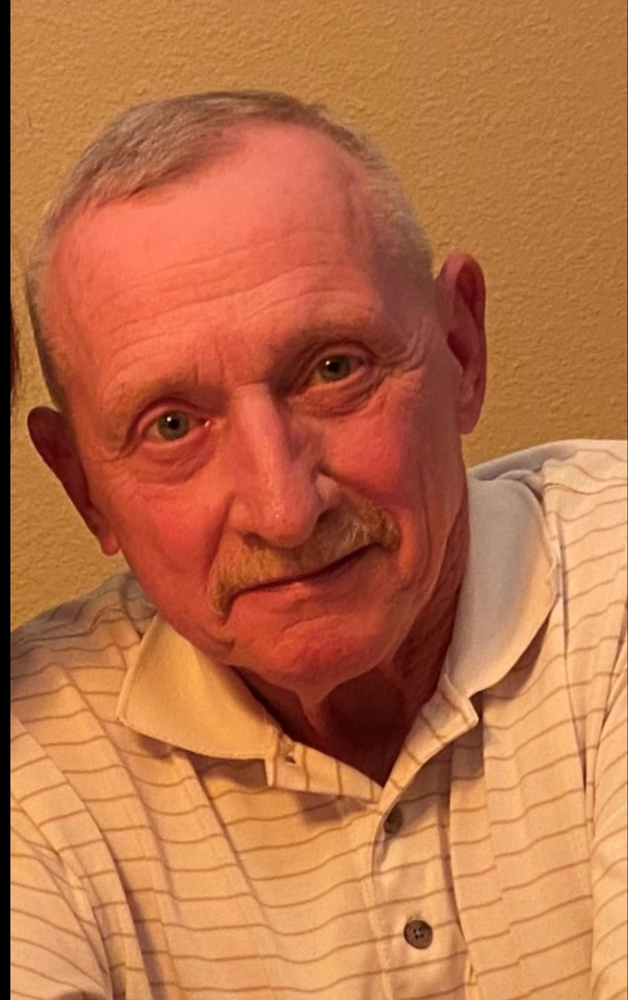 Obituary of Ronald A. Eisenhauer

Please share a memory of Ronald to include in a keepsake book for family and friends.
View Tribute Book

Ron was a Marine Corps Veteran during the Vietnam War. He dedicated his career to the Irondequoit Police Dept. for 32 years. Ron was instrumental in starting the K-9 Unit and held several ranks, eventually retiring as Lieutenant.