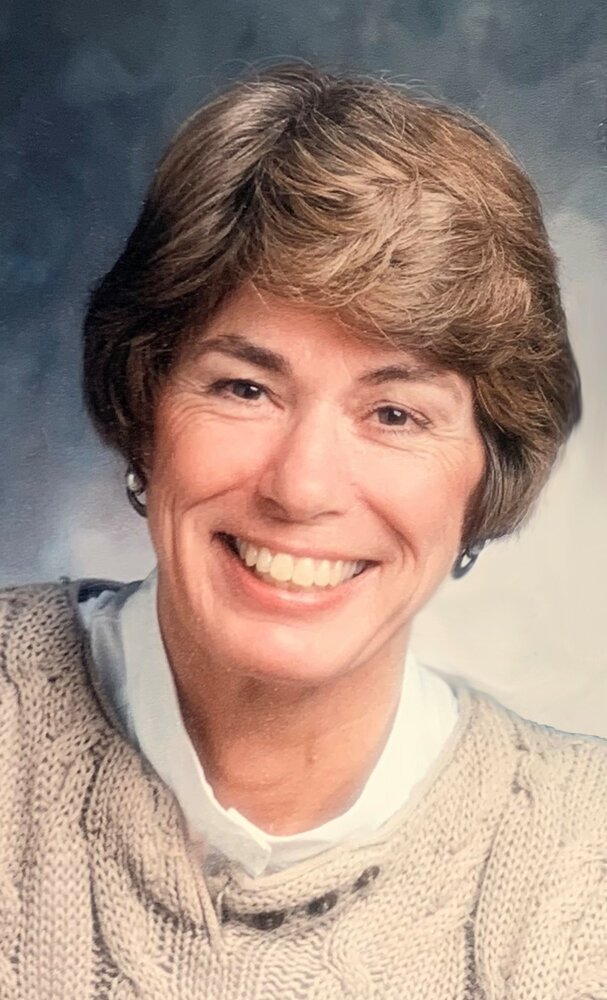 Please share a memory of Christine to include in a keepsake book for family and friends.
View Tribute Book

Christine married the love of her life, John, on May 23, 1959 in Rochester, NY. She devoted her life to raising her family, and in her free time Christine enjoyed traveling. She cherished the time she spent with her family and friends.

Christine was inflicted with polio at age 11, and spent the next year quarantined in area hospitals. The Rochester Press-Radio Club, founded in 1949, was initially formed by 12 local print and radio sports reporters, Christine’s father included. Their goal was to reimburse the Polio Foundation, which paid for all of the medical bills incurred. Seventy-three years later, the Press-Radio Club has paid out over $1.5 million to children’s charities in the Rochester area. The charity created the Christine Wagner Welch Inspiration Award and Christine was the first recipient.

Friends are invited to join the family at the funeral home (570 Kings Highway So.) on Thursday, August 25, 2022 from 4 to 7PM. Friends are invited to meet the family on Friday, August 26, 2022 at 10AM at St. Paul’s Church (783 Hard Rd, Webster, NY) for her funeral mass. Interment will be at Irondequoit Cemetery. In lieu of flowers, donations may be directed to the Rochester Press-Radio Club, PO Box 18514, Rochester, NY 14618, in Christine’s memory. To share a memory or send the family a condolence, please visit www.harrisfuneralhome.com.