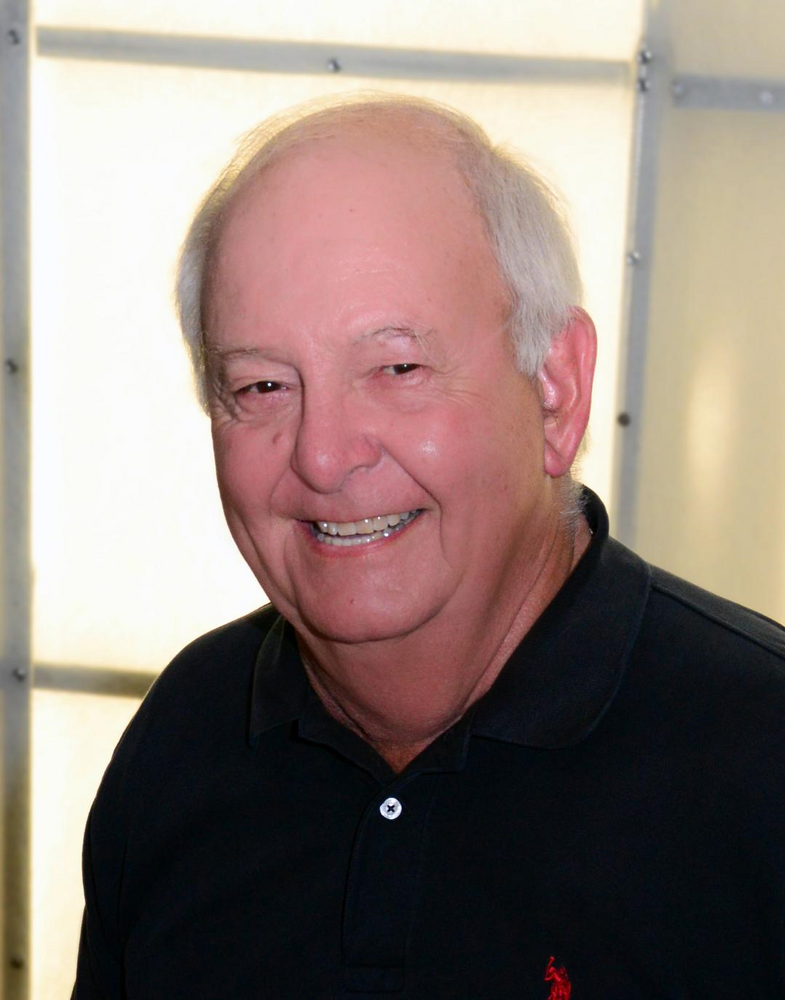 A lifetime Irondequoit resident, Ron graduated from McQuaid and John Carroll University in Cleveland, Ohio. He proudly devoted his life’s work to Victor Central Schools where he taught for 30+ years. He often recalled fondly his time spent at Victor and never forgot the names and faces of his old students and colleagues.

In addition, he was employed over the years as a youth sports coach, realtor, bartender, Driver Education teacher, and golf ranger. He kept active in Irondequoit and Cape Vincent, NY where he and Diane have a getaway home.

An avid sports fan, you could hear him cheering loudly for his almost-World Series-Champion Cleveland Indians. He enjoyed spending his time with family and friends and was never one to turn down a good biography, historical fiction or crime novel. You could always find him with a smile on his face and laughter in the air.